Difference between revisions of "Atari 7800"

The Atari 7800 ProSystem, or simply the Atari 7800, is a home video game console officially released by Atari Corporation in January 1986. It had simple digital joysticks and was almost fully backward-compatible with the Atari 2600, the first console to have backward compatibility without the use of additional modules. It was considered affordable at a price of US $140. 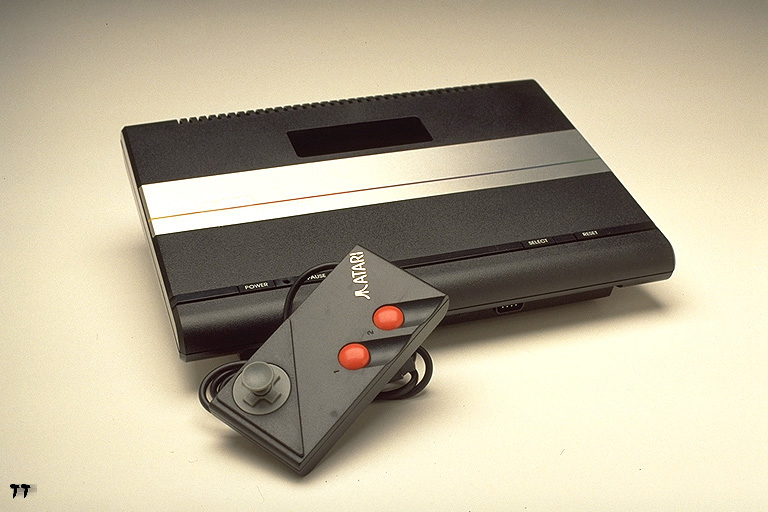 The 1986 launch is sometimes referred to as a "re-release" or "relaunch" because the Atari 7800 had originally been announced on May 21, 1984, to replace Atari Inc.'s Atari 5200, but a general release was shelved due to the sale of the company. A few units were released to test markets in June 1984 though. However, by 1987 the Nintendo Entertainment System was already dominating a new 8-bit market, and the 7800 could not gain a major footprint.

In 2009, IGN chose the 7800 to be their 17th best video game console of all time. They justified this relatively low ranking (though higher than every other Atari console save the 2600) with the summary statement: "Its delayed release, its cancelled peripherals, and a lack of financial backing from the company's new owners all combined to ensure that Atari 7800 would never see any success beyond being a sexier way of playing Atari 2600 titles." The Atari XEGS appeared on market shelves only a year after the 7800.